I have never seen my phone this happy with me before: 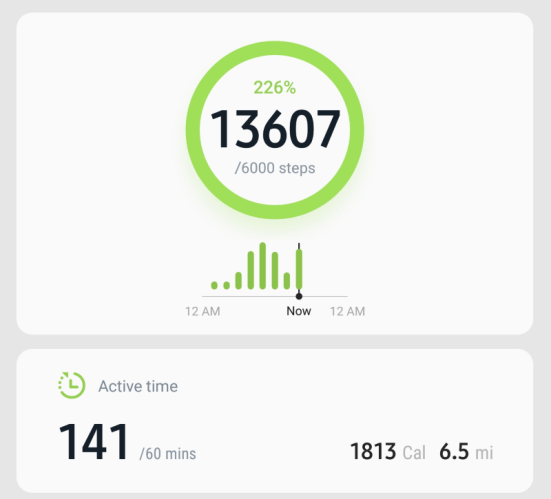 Usually I am FAR below what it thinks I should walk in a day.  I do skate a couple of times a week, and it doesn’t track that…  Still, I’ve never seen it all green and happy before.

The downside to pleasing my phone is that one of my ankles hurts and I have 20 miles of skating tomorrow.

I was going to practice skating a bit tonight, but I think I will just rest instead.

I did try skating last night and it was a little comical.  Really no idea where I can or cannot legally skate.  I rotated my wheels before I left too and they do not feel like they used to — is going to take a little time to get used to them.  I am also wearing my new progressive glasses, so looking down really does not work the same.

My plan last night — go left from hotel, cross the street, go into the park.  Turns out there is no crosswalk to the left and there were two police cars parked on the other side of the street.  So I went around the block instead.  Should note, there is a crosswalk that goes into the park like 50 feet to the right of where I started. 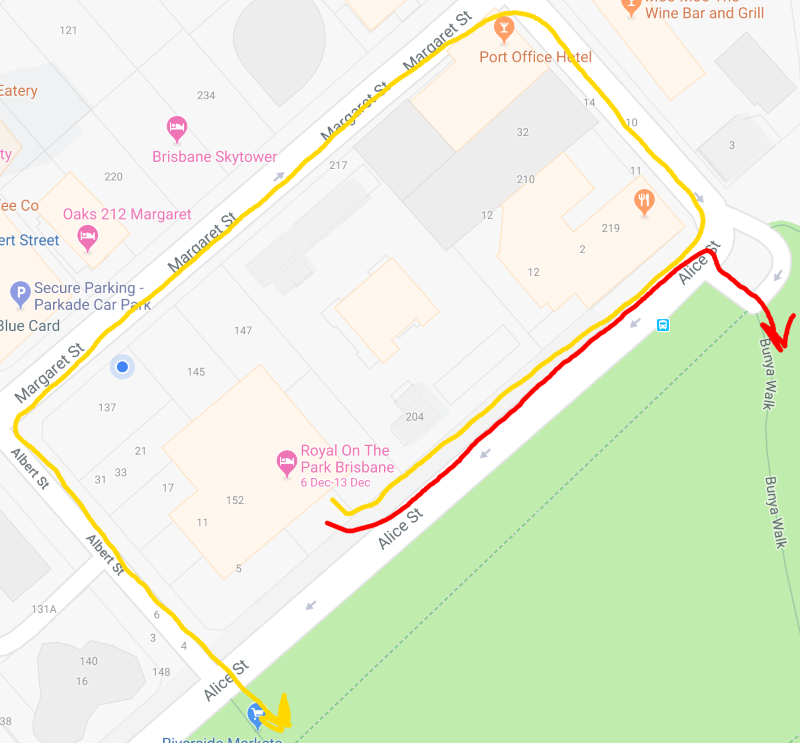 I am hoping the skating trip does not plan to go into the city.  Even my once around the block was kind of iffy.  There are a lot of people around, the surfaces are not level, they are also not smooth.  Difficult skating particularly with my self-imposed challenges on top of it.

I did make it to the park and it is extremely unpleasant to skate through.  They have paved everywhere with a hexagon tile.  The paths are super wide, they would be great to skate on without that tile.

Cyclists cruise through those paths too.  And there are a lot of cyclists.  I was doing my best, stumbling around with all the odd sticks and tiles and they just go flying by me.  I was a flailing rock in their stream.  Not like in the US where most people indicate, “Here I come at 30 miles per hour.”  They just silently fly by.  It can be startling given how fast they are going.

I also pulled an American on one of the paths.  I got out of the stream-o-bikes into some central areas (still that horrible tile).  Going down hill, corner coming up, I see a fast biker coming, so I move over to give him room… Or I would have given him room had we been in the US where everybody drives on the right.  I went right, he went left, then we did a high speed version of trying pass another pedestrian who keeps stepping the way you want to go.

I apologized as we flew by each other.  Again, eerily silent cyclist.  He did not yell at me (like all cyclists must be required to do in the US), he just silently went on by.

I should not ridicule all American cyclists; it is probably only 9 out of 10 that get sassy if you are not doing exactly what they think you should be doing when they see you.

View all posts by AgingSkater